A downloadable game for Windows

THIS GAME IS STILL IN VERY EARLY DEVELOPMENT

Connect turrets to energy generators and storages using transmission lines and destroy your enemy! Actually there's no enemy yet so enjoy shooting at your own buildings instead.

Units
Nucleus: That's you. Don't let it die.
Turret: Fires slow-moving projectiles that deal 10 damage every 4 turns
Laser Turret: Fires a continuous laser that deals 1 damage to the first unit it hits every turn
Storage: Stores up to 50 energy
Solar Panel: Generates 1 energy every turn
Transmission Pole: Connects buildings to the energy grid, units must be build near it
Mirror: Reflects lasers - Remember this game?

This is still only an early prototype, there is a lot more in the works in the future so stay tuned! Here's a small sneak peek of planned features:

Resource Extraction
Mine limited resource "chunks" from the environment to build units, each chunk will have their own attributes that shape how units work.

Chunks & Unit customization
Each unit will have a certain amount of Chunk slots that you can use to customize how they work. Are your enemy's units made of wood? Use those Phosphorus chunks you collected earlier to build turrets that shoot flammable projectiles!

AI
A punching bag that punches back.

Multiplayer
A punching bag that talks back.

Campaign
Intrigue! Drama! The plot overview is mostly done, I won't give out spoilers but let's just say that it involves robots and old people.

Known issues:
Storage units cause some packets to get stuck

Feel free to use the comments section below to suggest features, report bugs or complain about the lack of cute characters. 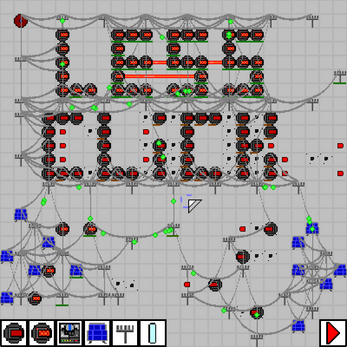 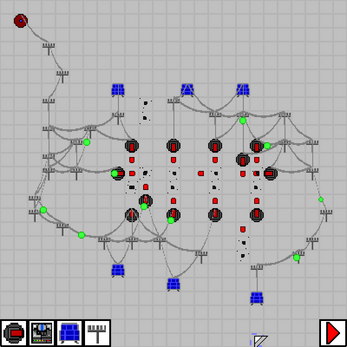 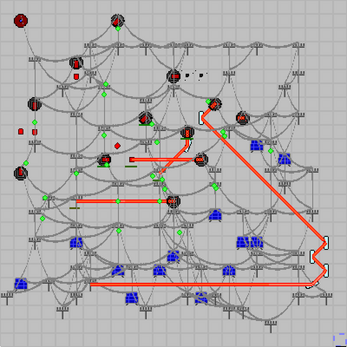 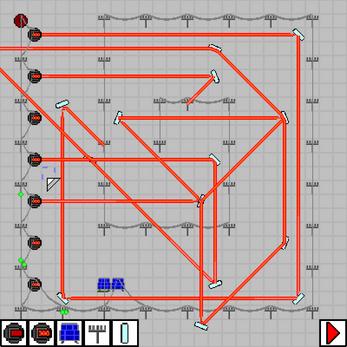